I help Executives, CEOs, and Entrepreneurs overcome trauma, get unstuck, and learn how to create the life they want.

Discover how a trauma-informed business coach can help your business Be Unbroken!

The truth about having a business coach that is trauma-informed is that leaders who do are often the ones who find the most success in overcoming the roadblocks from their past that keep them stuck. We cannot do anything great alone, so why are you trying to build an empire without a roadmap? In Think Unbroken Business Leadership coaching you will learn how to make your life and business UNBROKEN!

DID YOU WATCH THE VIDEO? 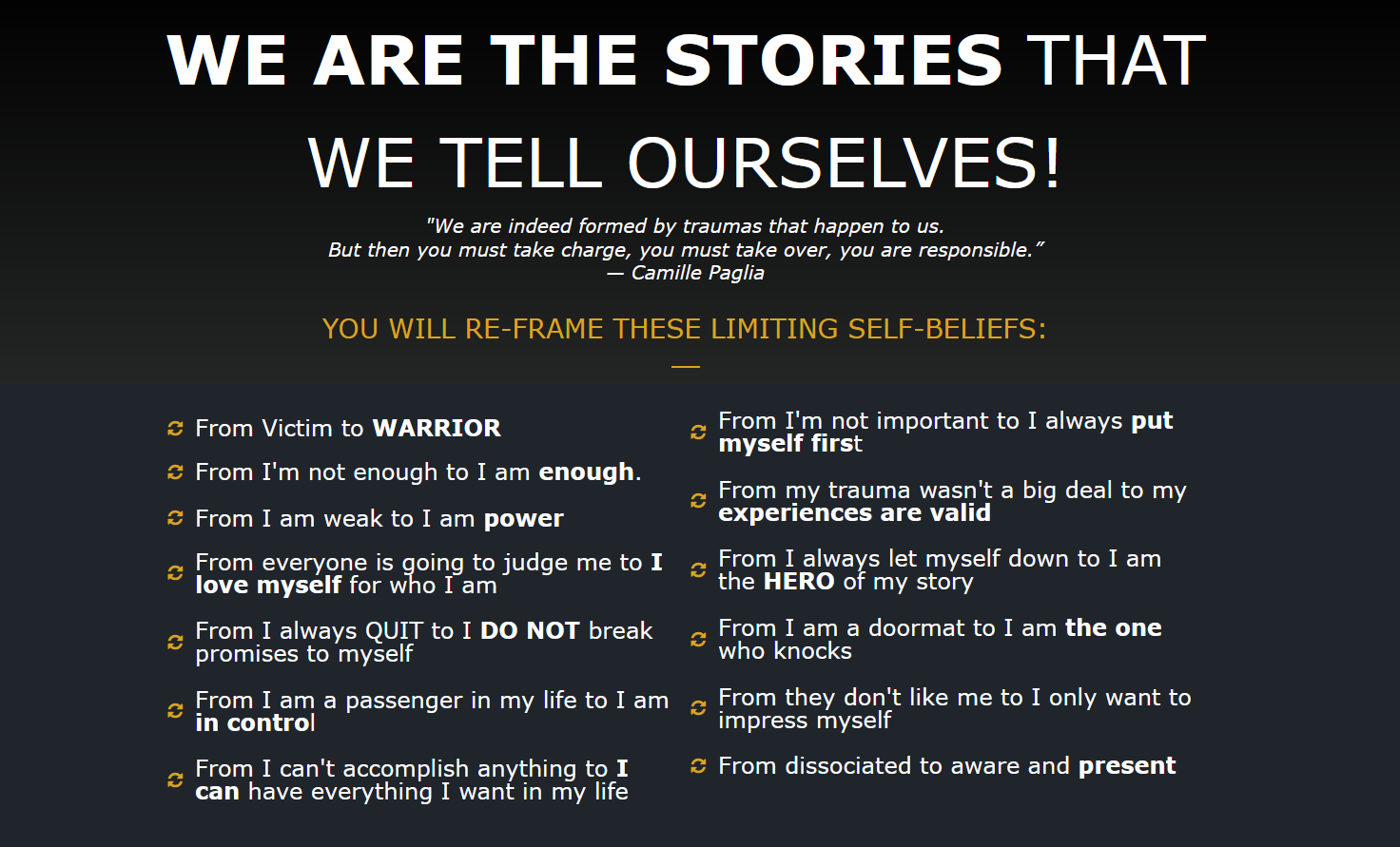 But before you do, here’s my promise to you:

In the following Business Leadership Call, I will help you map out where you are now, where you want to go, and exactly how to get there with as little pain as possible 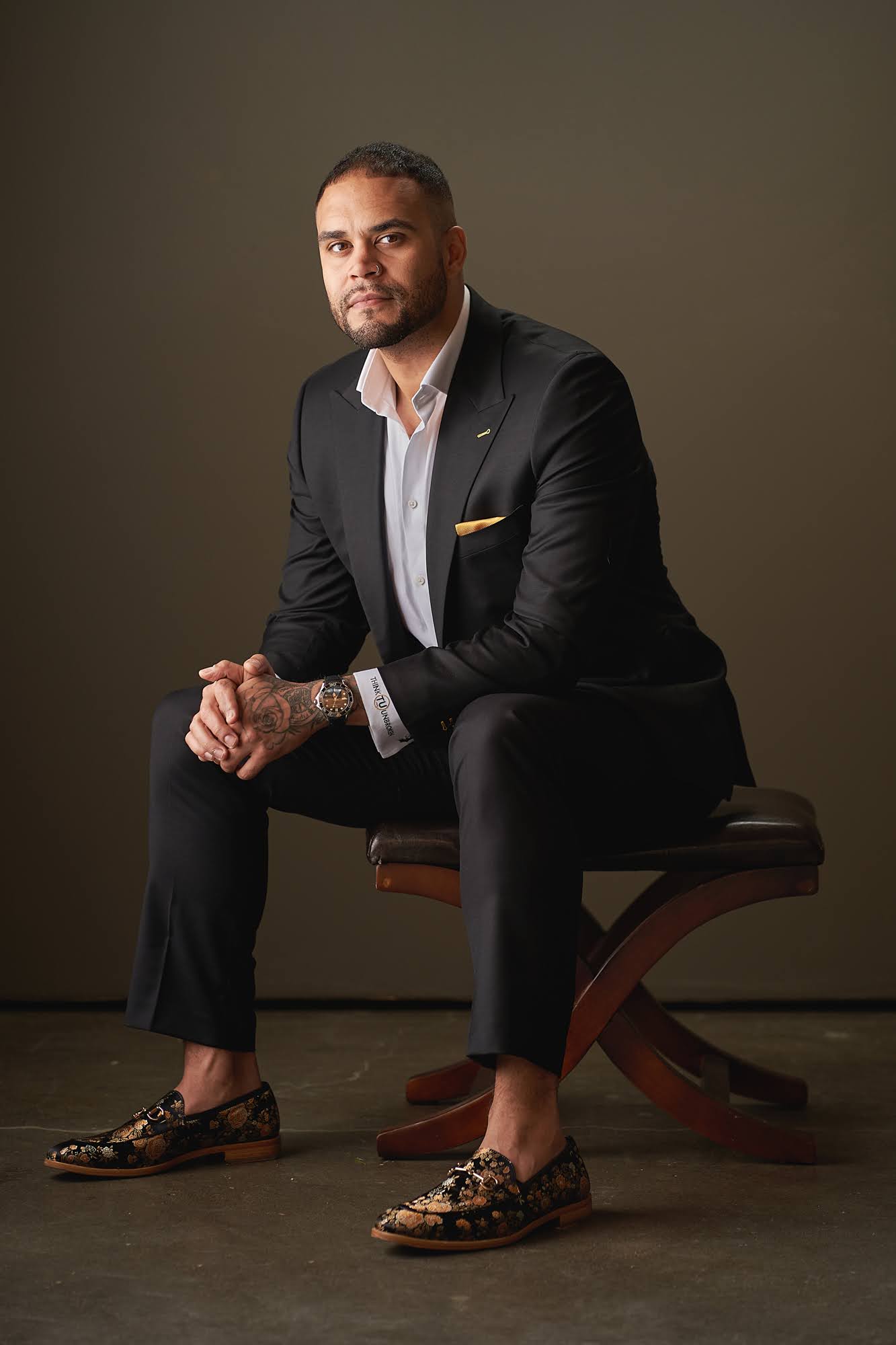 My Journey from HOMELESS to WORLD-RENOWED Business Coach 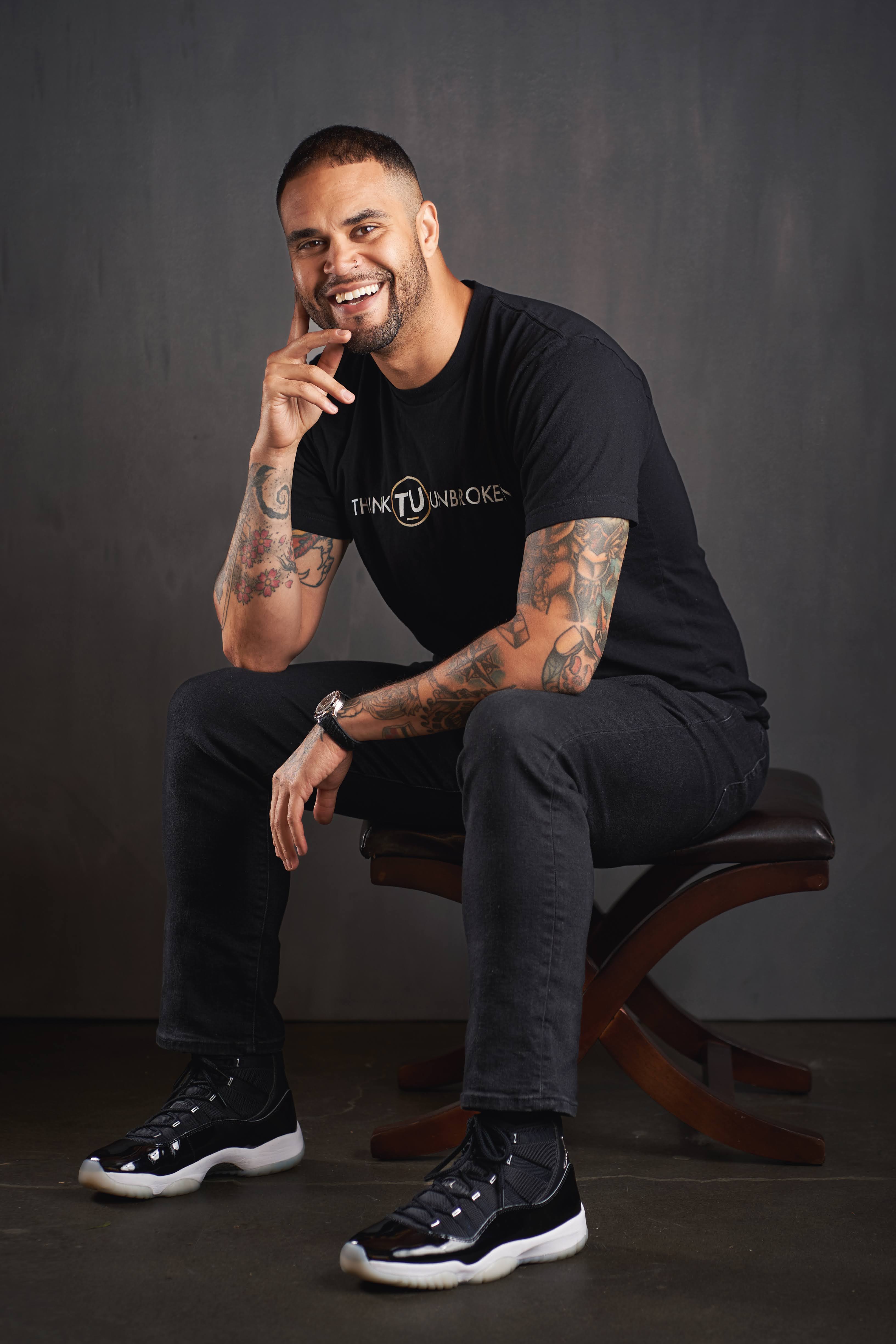 At 10 I was stealing candy from the corner store and selling it to other kids. 100% Margins! - I joke but this meant survival for me.

At 12 I was selling drugs because I thought that was what you were supposed to do. - This is where I come from.

At 16 I had my first real job being a cashier at Hollywood Video. - They didn’t adjust so now they are dead.

At 19 I was an Assistant Manager of the #1 Revenue Grossing Wendy’s in Indianapolis. I was leading a team of 52 employees and we were doing almost 10k a day in $1 cheeseburgers and frostys. I learned more in that 2 years than most people learn in life about being a leader.

At 21 I landed a SIX-FIGURE Sales job with a Fortune 10 company - with no college degree and a high school diploma that was literally handed to me (I had like a 1.21 GPA). For the next 5 years I made that company almost $25 Million Dollars in revenue ON THE PHONE!

At 29 - Total breakdown. Decided to do some serious recalibration and go on a healing journey that both saved and changed my life.

At 32 I launched Think Unbroken. The next year I did 6 figures in my first year as a coach.

At 34 I became the VP of International Sales and Marketing, a Board Director, and Shareholder in a 17 year old manufacturing and retail company that is on pace to do 8 Figures in the next two years.

The one thing that I know about business is that it’s all the same, we just think it’s different and I want to help you understand how to make money to take care of your people.

IT'S ALL ABOUT MAKING YOUR BUSINESS UNBROKEN 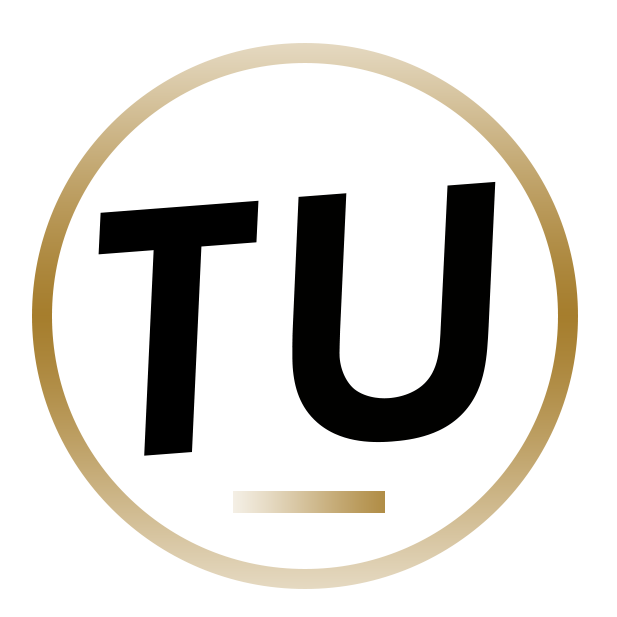 My #1 Goal and Mission is that you invest in yourself and learn the Systems, Functions, Operational KPI's, Frameworks, and Blueprints to be an effective business owner, leader, life-changer, and provider.

There is no Get-Rich-Quick.

There is no 4-hour Workweek

There is no "If you build it they will come"

EXPERIENCE SOME OF MY CLIENTS SUCCESS

Sacha transformed her business through brand clarity, support, and guidance

"Since I have been working with Michael I no longer feel like I'm doing this on my own. He just takes it all to that next level!"

Amanda created immediate changes that impacted her business and team!

"Michael completely shifted my perspective of what it means to be a leader. He helped me find where I was stuck in my business. He put me in the right direction."

"Michael gave me tangible advice to simplify what I had in my head. As entrepreneurs, we OVER-COMPLICATE things and Michael gave me simple, actionable, and tangible guidance."

"If you are wondering if your time and money is worth investing, I want you to know that Michael adds extreme value to your life!"

Maureen moved through confusion to get clarity on her business's future!

"Making a switch has been incredibly fruitful. He's helped me kick my B.S. and excuses."

Hunter stopped being stuck in the fear of talking about his business!

George got clarity on why the smallest details matter to his business!

Federico learned how his personal values impact his new business!

"Solid advice, true honesty and someone that I recommend that you work with."

Nicole made changes to her e-commerce that impacted her sales!

David learned that it's OK to ask for help in business and life!

Brian discovered how to leverage social media to grow his business!

I personally guarantee that I will work with you LIVE hands-on... until you 10x your investment! 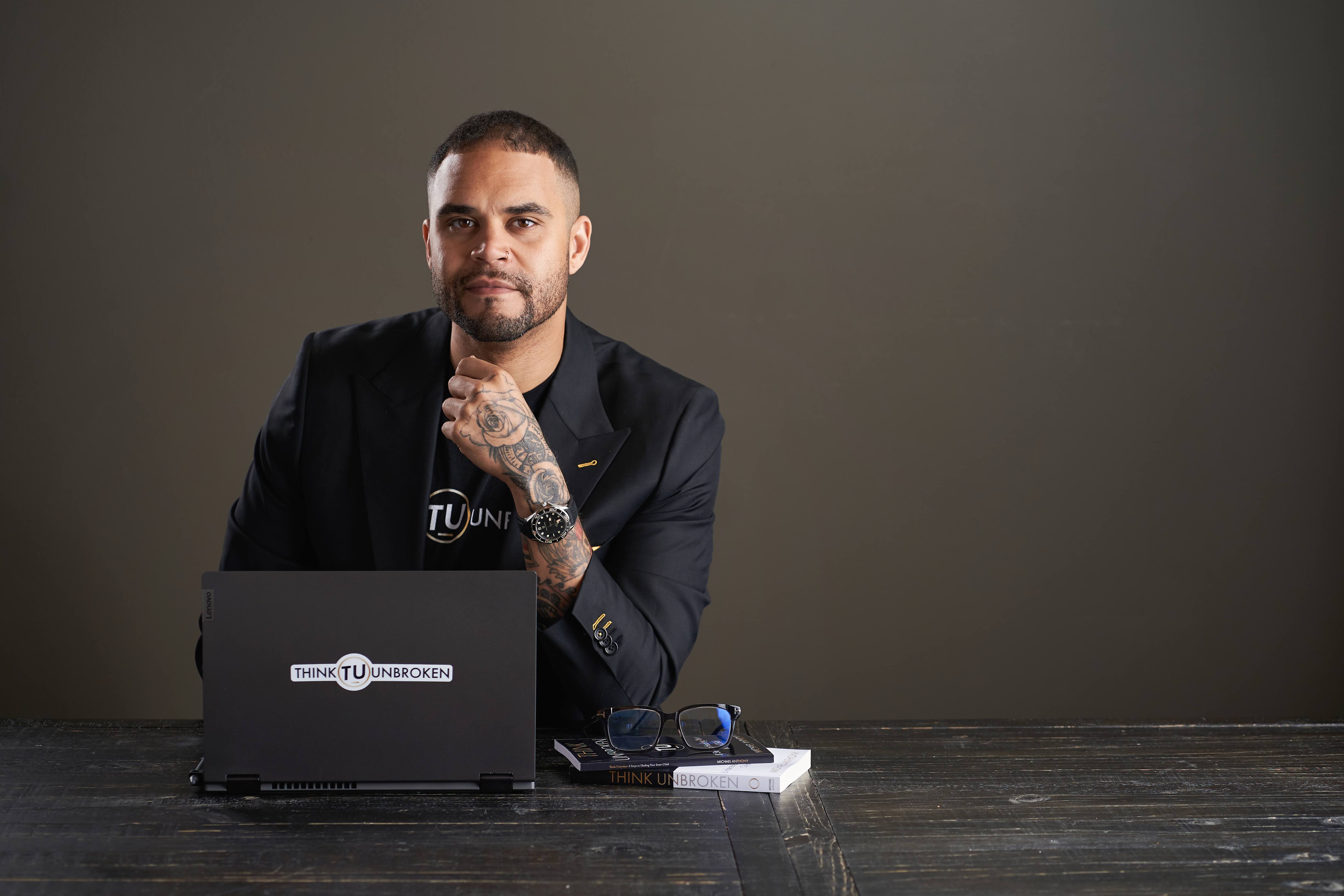 As you can imagine, the Think Unbroken Business Program is unlike any other coaching experience out there because our mission is to empower trauma survivors to create MASSIVE change!

THIS IS THE RIGHT FIT IF...

So if that sounds good to you and you’re ready to leverage everything I’ve used to grow multiple UNBROKEN Businesses and help thousands of people heal from thier past...

I could tell you all about my world-class coaching program, but let me show you instead...

WHAT YOUR INVESTMENT GETS YOU:

WHAT YOU WILL LEARN: 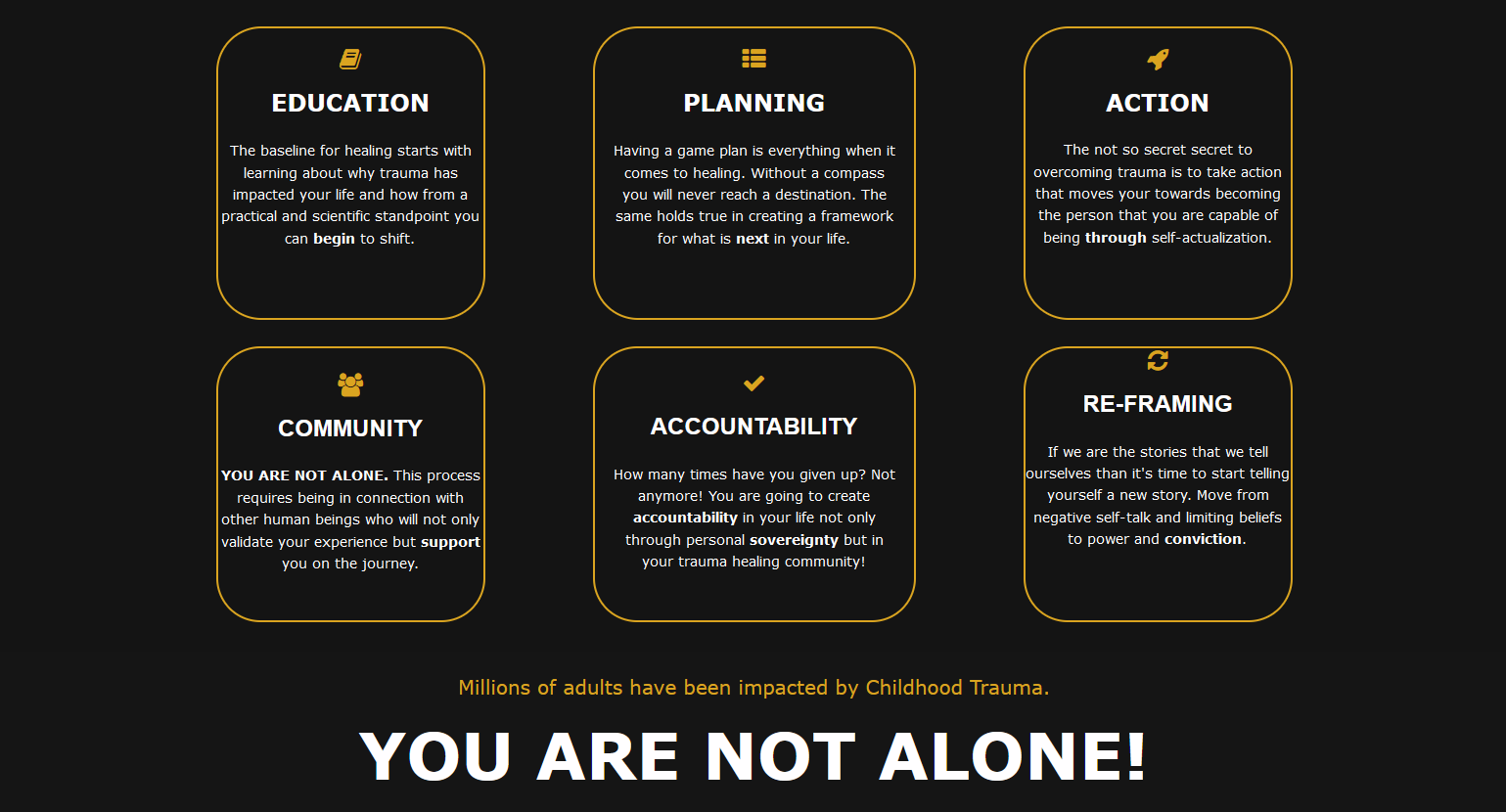 What if I don't have a business yet?

What if I already have a business but I'm not making money?

What if I can't afford a business coach?

How much time do I need to commit?

What is actually included? 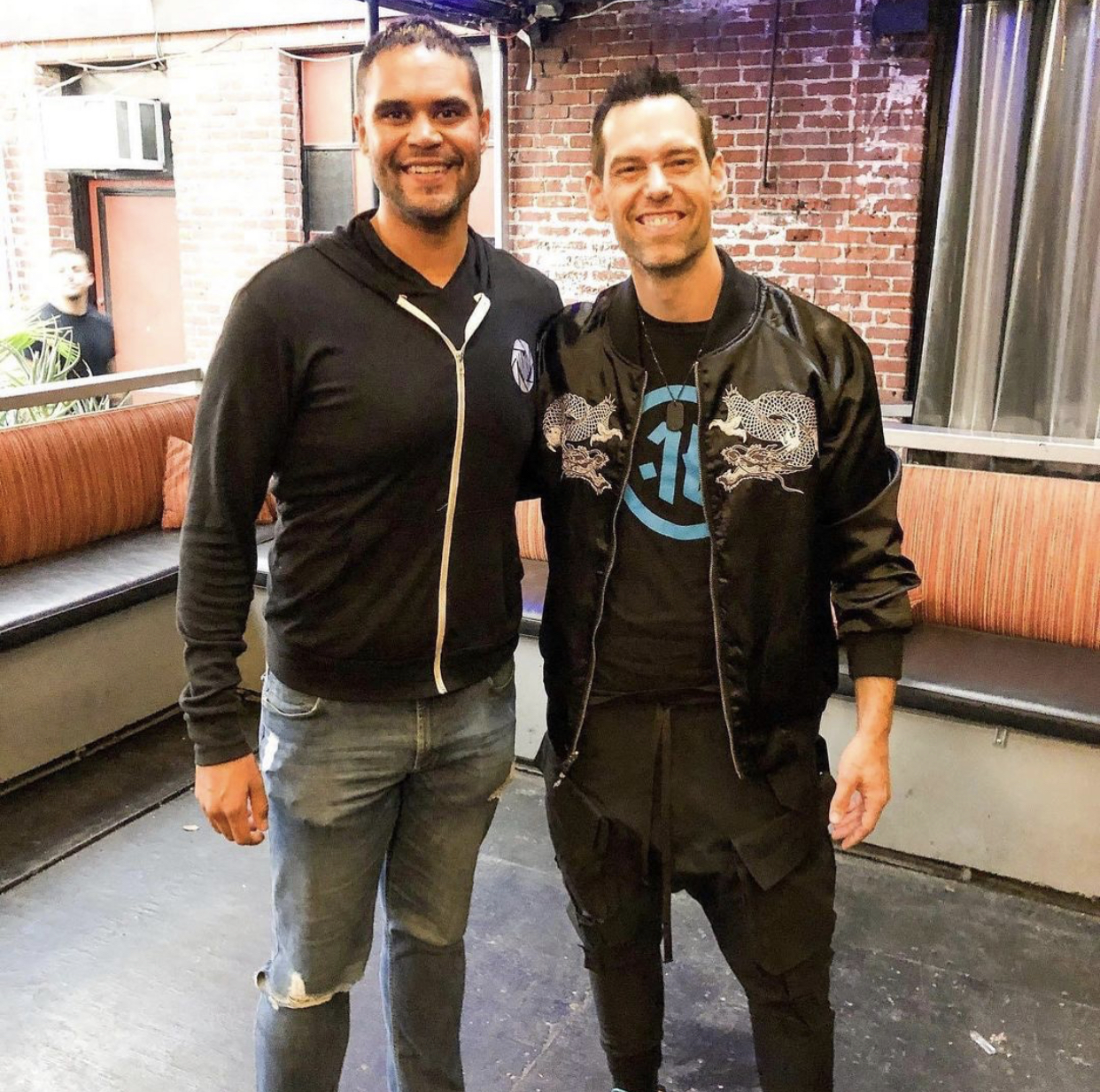 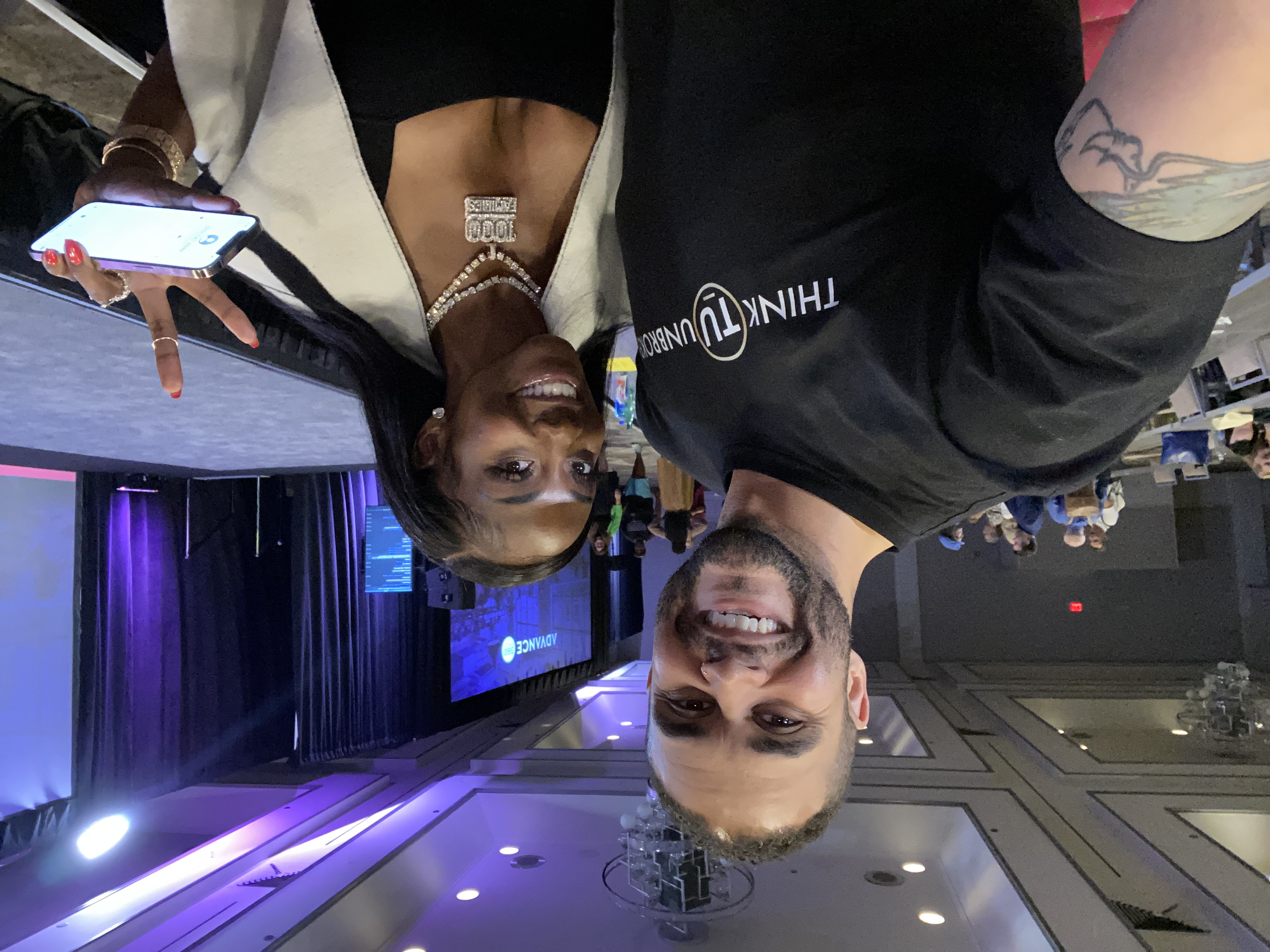 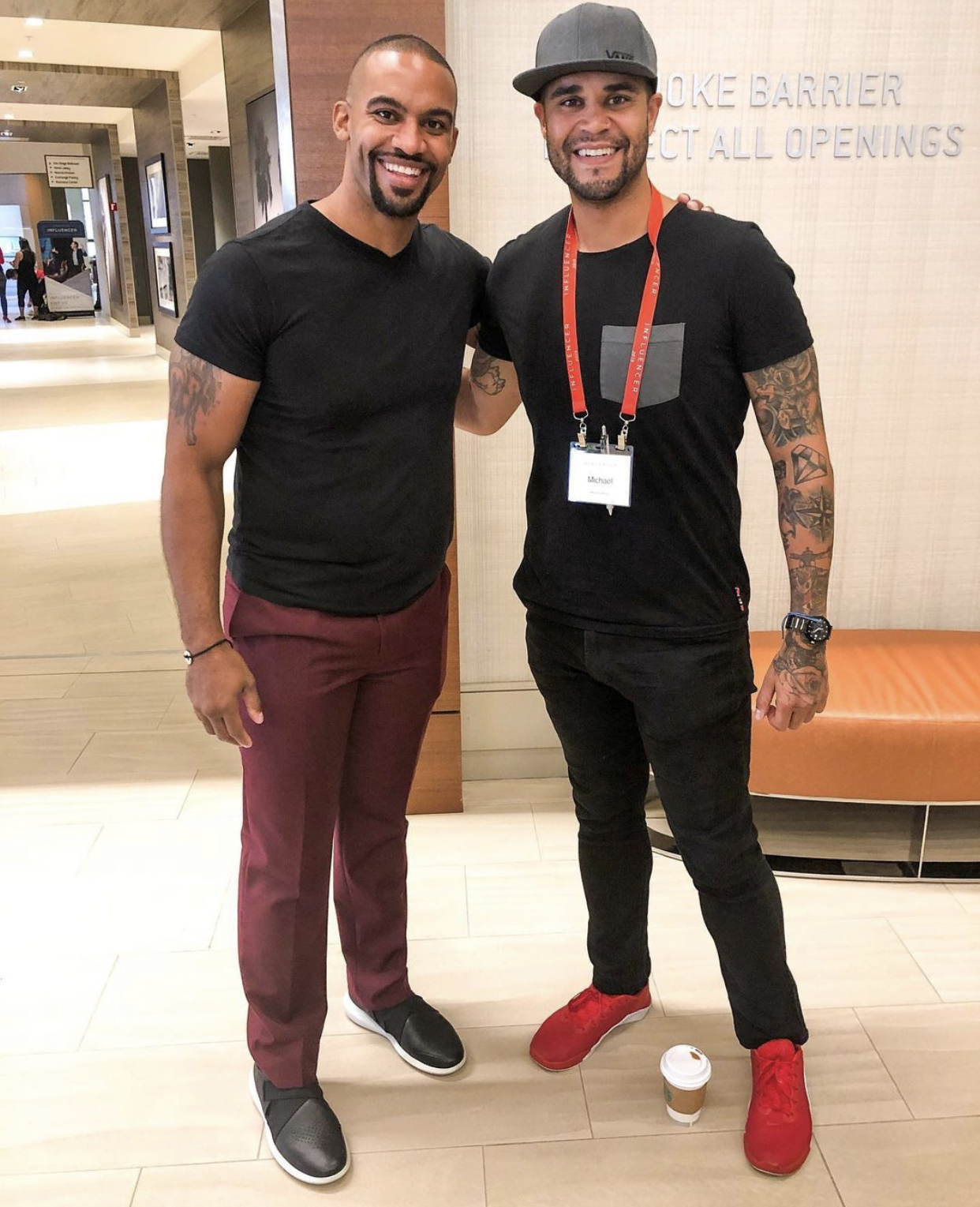 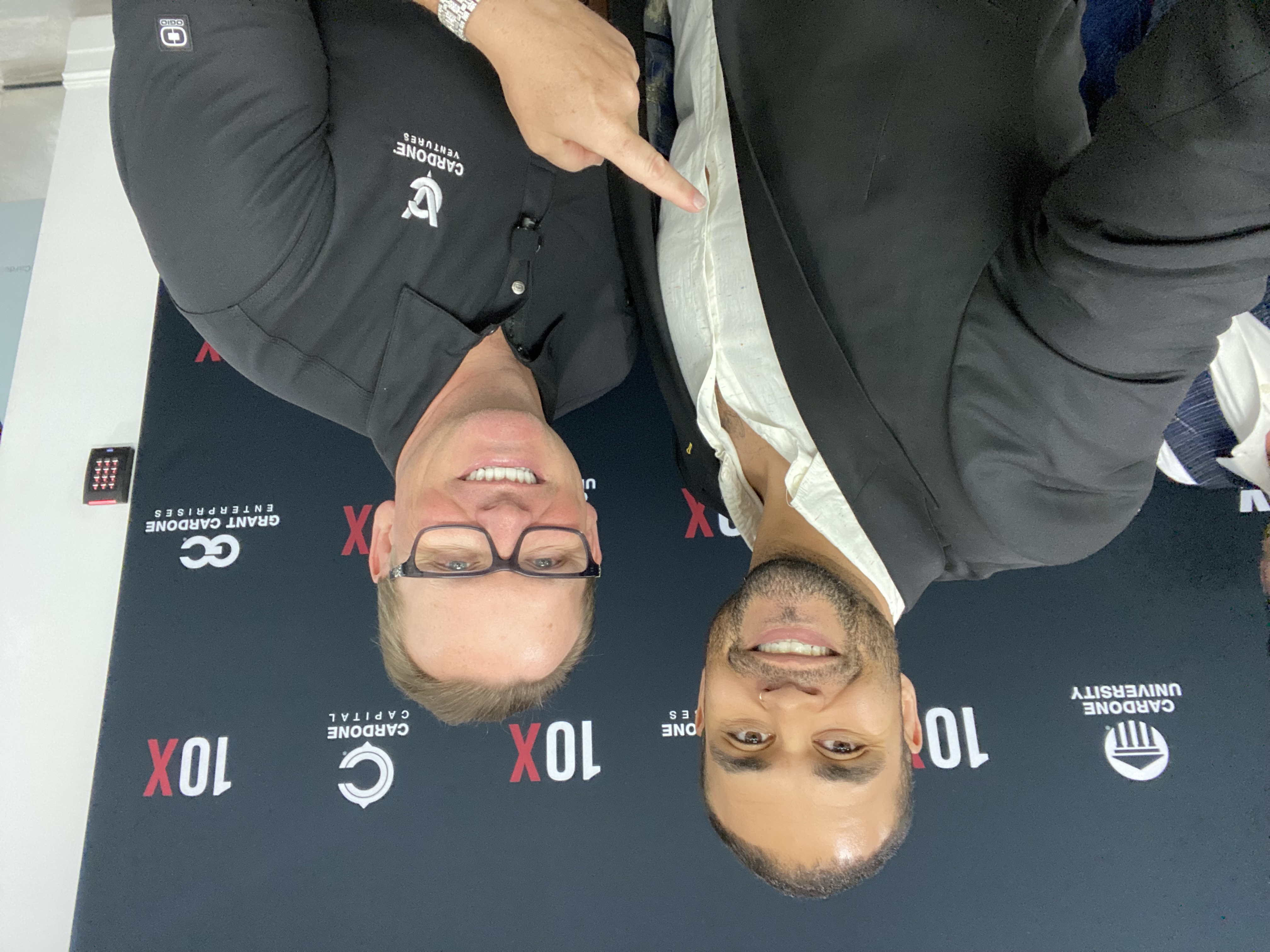 ARE YOU READY TO THINK UNBROKEN?